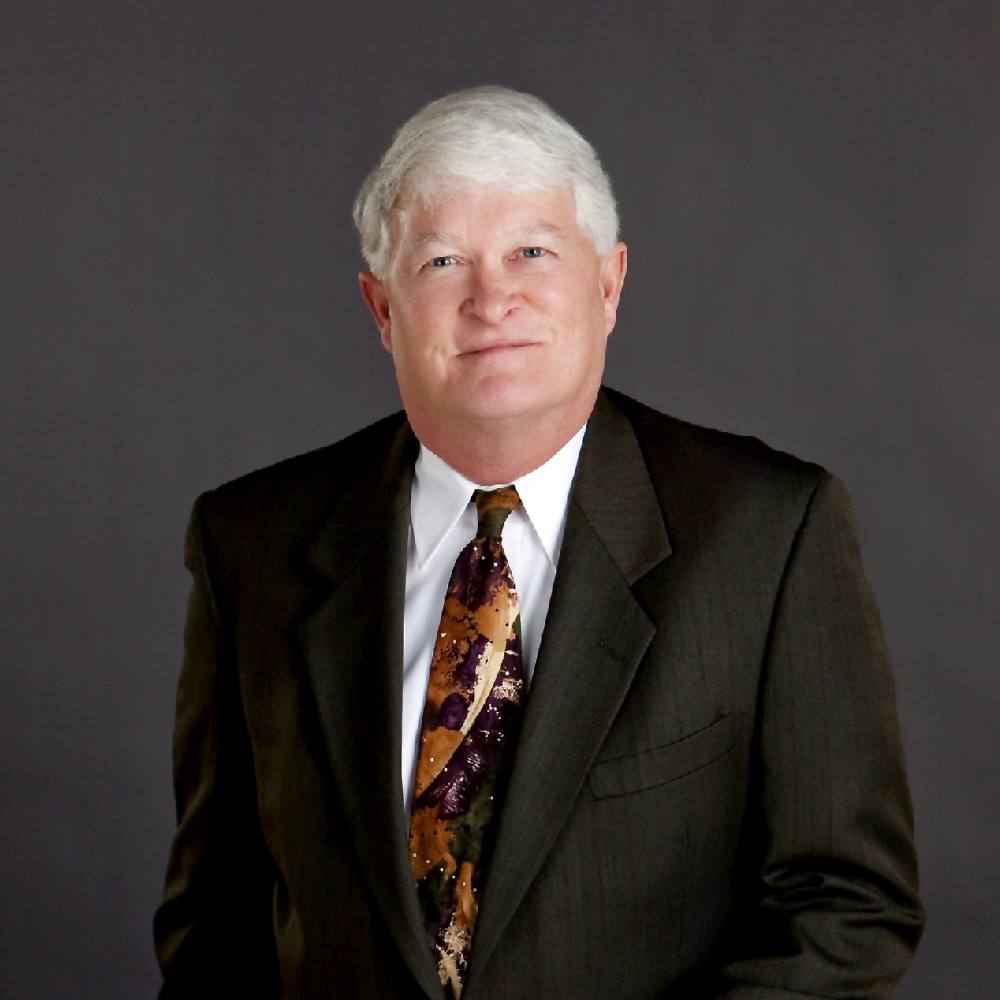 Representing the National Organization of Life and Health Guaranty Associations (NOLHGA), he is currently working on 7 health and life rehabilitations and liquidations as project manager or on the financial and claims portions. In 2020, Mark was appointed Special Deputy Commissioner of Time Insurance, a Wisconsin domestic insurer, which attempts did not materialize and is being placed into Liquidation in September 2022.

Prior to joining Strohm Ballweg, Mark was the Executive Director of the Wisconsin Insurance Security Fund (WISF). He assumed this position on January 1, 1993. Prior to 1993, Mark was a partner in the CPA firm of Houghton, Taplick & Co., Madison, Wisconsin, where he provided mainly audit services to numerous insurers domiciled in Wisconsin. Mark obtained his BBA in Finance (1972) and his MS in Accounting (1976) from the University of Wisconsin-Madison.

Because WISF handles both property & casualty and life/health liquidations, Mark served on various National Conference of Insurance Guaranty Fund (NCIGF) committees including Accounting Issues Committee, Audit Committee, Mission, Legion and Reliance Coordinating Committees and other operational committees. He acted as liaison for all Guaranty Funds at the Reliance Liquidation offices in New York City in 2001/2002. In 1999, Mark was elected to the board of the International Association of Insurance Receivers (IAIR) and was appointed Treasurer in 2000. He served until 2002. He also served on the Patients Compensation Board in the late 1990’s.

What advice do you have for others?
Be upfront with others at work and at the client’s office, and respect their opinions.

What was your first job growing up?
Paper boy

What do you like to do in your free time?
I enjoy traveling, attending sporting events, and spending time with my 3 sons and their families, including 8 grandkids. 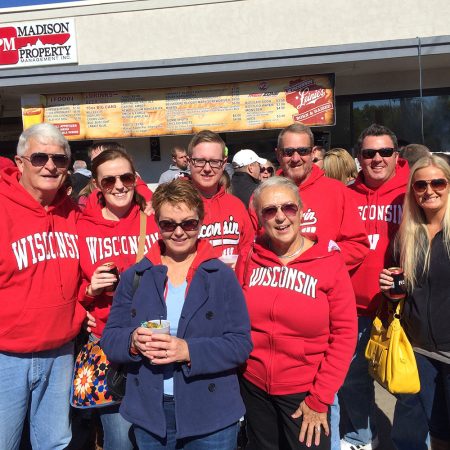